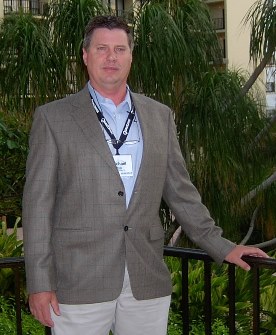 Mike Maas has been in transportation since 1974 has traveled all countries south of the equator in Africa, most of Europe every state in America as a driver, became an owner operator in 1979. Moved back to South Africa 1989 for Peterbilt as G.M. overseeing startup of assembly plant and dealership facilities in Namibia, Botswana and Zambia. 1993 assisted in conversion and launch of Freightliner in S.A. returned back to USA in 1999 owned and operated CY for CMA, NYK, with FTZ and dray company. Became an Authorized Agent for D&L Transport. This change in sponsorship was made after careful consideration and is a direct result of his motivation to provide better service to his customers.

Mike resides in rural Justin TX where he has some land and does hydroponic & aquaponic gardening and raises lambs and goats, enjoys all forms of sport has played rugby, equestrian riding, hand gliding, parachuting and dirt bike racing, favorite sports F1 & Indy racing and extreme sports.

READY TO ADVANCE YOUR CAREER?

Fill out this form to learn more about Freight Agent Opportunities. Based on answers provided, we reserve the right to contact you.